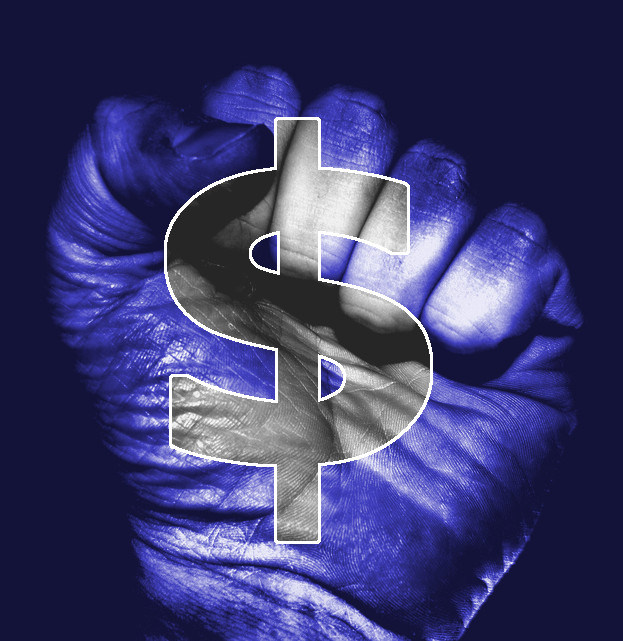 The latest wage rises from enterprise agreements show good improvement, but overall, workers continue to see their wages lag behind inflation, according to the Australia Institute.

This is the first time there have been 2 consecutive periods of average annual growth of wages above 3.5 per cent since the FWC began publishing the data in July.

“While this is a sign that wages are improving for workers, when we weight the average wage growth of all enterprise agreements since July by number of employees covered, the overall average is just 3.1 per cent. This in line with the September wage price index,” the Australia Institute’s Greg Jericho says.

“That even 3.6 per cent or 3.5 per cent is more than half the current inflation rate of 7.3 per cent highlights the massive fall in real wages experienced by workers across the nation.”

He says that the latest figures demonstrate the benefits of joining a union.

“Even though just 300 employees were covered by a union negotiated agreement lodged in the fortnight to 21 October, the average wage rise of 3.6 per cent was above the average of the non-union lodged agreements,” Mr Jericho said.

The weighted average of all agreements lodged by unions since July is 3.8 per cent, well above the 3.1 per cent average of non-union lodged agreements.

“While improving, wage growth remains well below inflation, and the FWC data shows the continual need for the government's IR bill to pass as well as the ongoing advantage of being in a union,” Mr Jericho said.