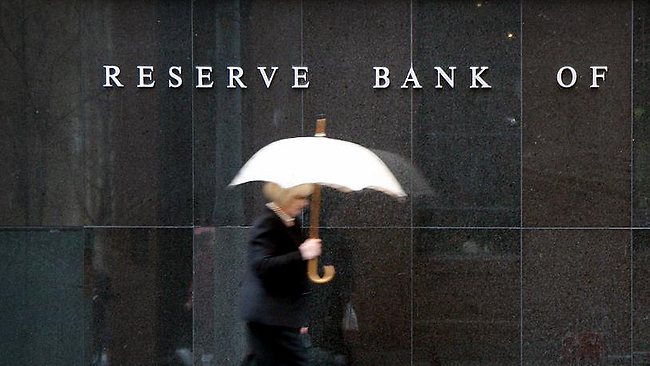 The RBA’s deputy governor says the global economy is on “a bit of a knife edge”.

She said the outlook for the global economy is “quite worrying” and will have implications for Australia.

She said mounting problems in the United States, Europe, and China could threaten Australia's recovery from COVID-19 and other economic hits, and undermine the RBA's attempt to steer Australia through a rapid rate-hiking cycle.

Ms Bullock said China's zero-COVID policy continues to decimate global supply chains, the United States is dealing with excess demand and rapidly rising wages and inflation, and  Europe has “its own problems”.

“It's got inflation, but it's also got a massive energy shock which is going to impact their production,” she said.

“So ... I think the outlook for the world economy is looking quite uncertain and quite worrying, and that obviously has implications for us because of the tendency [for those things] to flow through to commodity prices.

“This is something at the moment that I think is ... very uncertain, and it's on a bit of a knife edge,” she said.

Earlier, in her prepared speech, she had talked about how the RBA's bond buying program had resulted in the bank holding around $356 billion in Australian government bonds and state government bonds by the end of June this year.

She said the bond-buying and money-printing programs broadly achieved their aim by supporting the economy and employment through uncertain times.

The RBA will report a substantial accounting loss in its 2021/22 annual accounts, leaving it in a position of “negative equity”, but Ms Bullock says there is no risk the RBA will become insolvent.

“If any commercial entity had negative equity, assets would be insufficient to meet liabilities and therefore the company would not be a going concern,” she said.

“But central banks are not like commercial entities. Unlike a normal business, there are no going concern issues with a central bank in a country like Australia. Under the Reserve Bank Act, the government provides a guarantee against the liabilities of the Reserve Bank.

“Furthermore, since it has the ability to create money, the bank can continue to meet its obligations as they become due and so it is not insolvent.

“The negative equity position will, therefore, not affect the ability of the Reserve Bank to do its job.

“The treasurer has endorsed this general approach, noting that under the Reserve Bank Act the issue of distributions to the government is considered each year.”