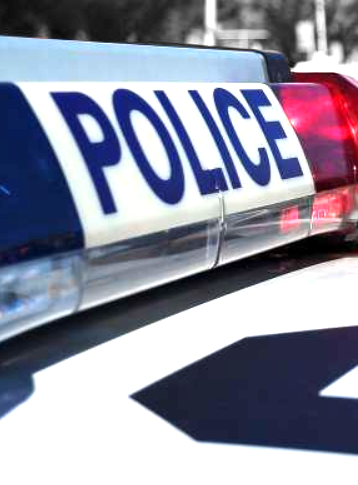 A new report highlights issues of misogyny and racism within the Queensland Police Service (QPS).

Queensland Police Commissioner Katarina Carroll has begged the community to have “faith” in the service, despite a report showing that a “failure of the leadership” has allowed a toxic culture of sexism, misogyny and racism to fester.

Commissioner Carroll and other senior leaders were found to have failed to “call out or denounce” the conduct of senior officers who made “casually sexist comments” at leadership conferences. One of the officers accused of making the comments was later promoted to chief superintendent.

“Much of the problem of the persistence of sexism and misogyny within the QPS lies at the feet of the organisation's senior leaders who set the ethical tone for the organisation,” the report says.

“When the QPS fails to denounce sexism exhibited by its senior leaders, negative attitudes towards women may thrive, including among junior officers.”

The report also revealed “strong perceptions” among QPS members that “the leadership lacks integrity” and is responsible for a culture of fear and silence.

Additionally, it highlighted the “significant problem” of racism within the QPS, including examples of racist language and attitudes levelled at police officers and the public, such as describing one person as a “stupid black c****”, and remarking that “we should just napalm Aurukun”, and “bring out the black shiny shinys for NAIDOC so we can take photos for Workplace”.

Commissioner Carroll subsequently told reporters in response to protesters that had described the organisation as racist that “we are in no way racist”.

The commission of inquiry found Commissioner Carroll's comments were likely to have caused distress to First Nations officers she had met the previous month to discuss their experiences of racism in the organisation.

“The Commissioner let down the people she had met with, and the organisation as a whole, when she declared that the QPS was ‘in no way racist’,” the report said.

The report includes a case study of a First Nations off-duty senior constable who was near her home when a police car stopped and accused her of breaking into cars and houses.

“She did not disclose that she was a police officer. The woman felt harassed and racially profiled. She did not observe anyone else being stopped by police,” it stated.

“She raised the issue with her Officer in Charge who said that the officers were just doing their job and she should forget about it. This matter was reported to Ethical Standards Command, who determined the allegations were not capable of being substantiated.”

One of the report’s recommendations is for QPS to establish an additional complaint code to explicitly capture complaints involving allegations of racism.

QPS responses to domestic and family violence matters were criticised too, with the inquiry finding they failed to consistently meet community expectations.

Many victim-survivors were not believed when they tried to make a report of domestic and family violence to police, some were blamed by officers for the violence they reported, and some were encouraged not to proceed with any criminal charges.

“This has serious implications for the sufficiency of evidence later gathered by the police and reduces the likelihood of victim-survivors being able to pursue criminal charges at a later date,” the report found.

“Police reluctance to apply for protection orders appears to be driven by several factors, including poor understanding of the law and the dynamics of domestic and family violence, along with cultural issues within the QPS.

“Change in this regard will be difficult because of the culture of fear and silence which prevents the membership from speaking up about those issues and the changes that need to be made. 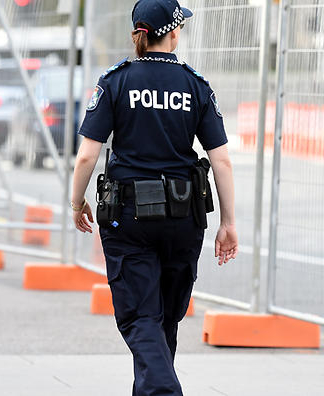 “The QPS leadership is responsible for that culture of fear and silence, but it is so ingrained that changing it will be hard to do.”

QPS members have reported experiencing burnout and fatigue in relation to family violence call-outs, including an overwhelming burden of paperwork associated with these matters.

It put forth four recommendations to improve this, including establishing a joint committee to address burnout and building the organisation's psychological health and wellbeing, based on evidence.

Despite the extensive criticism of QPS leadership, Commissioner Carroll says she is the best person to oversee the implementation of the commission's 78 recommendations.

“I am 100 per cent committed to seeing this reform through,” she said.

“I am the person that will the enact the reforms and change what you have read in the report.”

Queensland Premier Annastacia Palaszczuk says Commissioner Carroll has her full support, with her position also endorsed by Cabinet. An additional $100 million has been committed by the premier to fund the necessary reforms.

Queensland Police Union president Ian Leavers says he disagrees with five of the recommendations that relate to the state government establishing an independent integrity unit.

“What we do have is the Crime and Corruption Commission (CCC), which is a standing royal commission … and they have a role to play,” he said.

“Some people have been asleep at the wheel, so don't throw the baby out with the bathwater.”

Several experts and high-ranking QPS figures have been tasked with carrying out the recommendations.

No police officer or minister has resigned or been sacked over the findings of the report.