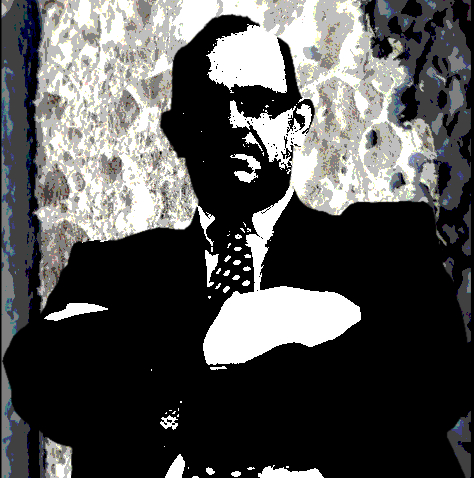 The CFMEU says the Russian mafia has been pushing asbestos products into Australia.

A Senate committee in Brisbane is looking at the stream of sub-standard and potentially lethal building products flowing into Australia.

Asbestos continues to turn up in new buildings around the country, and it is something that the Construction, Forestry, Mining and Energy Union (CFMEU) describes as a major challenge for the Oceania region.

“It's commonly known within the anti-asbestos movement internationally that the pro-asbestos lobby is the Russian mafia,” CFMEU rep Brad Parker told the inquiry.

“They work in a way where they intimidate, they're engaged in corrupt activity.

“Do you have any personal experiences with this? This is quite an allegation you're making,” Senator Xenophon said.

He said Australia may need a new testing regime with a focus on high-risk countries.

“The fact that there are people in this world who are actually actively campaigning for asbestos to continue to be used in products that continue to be sold beggars belief,” Senator Xenophon said.

“To say that organised criminal elements could be involved in the marketing of asbestos around the world and they have actively lobbied against any further controls, is deeply concerning.

Mr Parker said the Russian mafia had tried to threaten him at an anti-asbestos conference in Vienna in 2014.

“They did come up and elbow me in the back and try and intimidate me,” he said.

“It is very serious that this is how they operate and Australia needs to be made aware that these are the people we're dealing with and we need to confront them and we do do great work on the ground.”

The CFMEU is looking at the Federal Government Border Force to set up stronger border enforcement for non-compliant building materials and harsher penalties.

The union also wants the Federal Government to help raise international awareness of the dangers of asbestos and improve controls.

Reports from the senate inquiry report are due to be handed down in April.