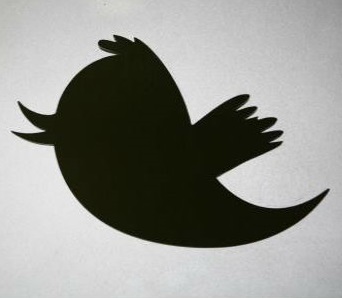 Some of tech giant Twitter’s top brass is jumping ship.

Four company executives have quit, according to a tweet by Twitter's newly-returned chief executive Jack Dorsey.

Insiders say it means Mr Dorsey must do more to revive the company’s stalling growth.

“All four will be taking some well-deserved time off. I'm personally grateful to each of them for everything they've contributed to Twitter and our purpose in the world,” he said in an attached statement.

It continues the tough times for what was one of the most-hyped tech stock of all time.

Twitter shares are down by nearly 50 per cent, leaving the stock now below its initial public offering (IPO) price.

Mr Dorsey told investors at a recent earnings conference call that he was “hiring and investing in talent” while undertaking some “bold rethinking”.

There is even a rumour that the “rethinking” might be to increase the current 140 character count limit.