Tugboat strike pulled back from brink of stoppage 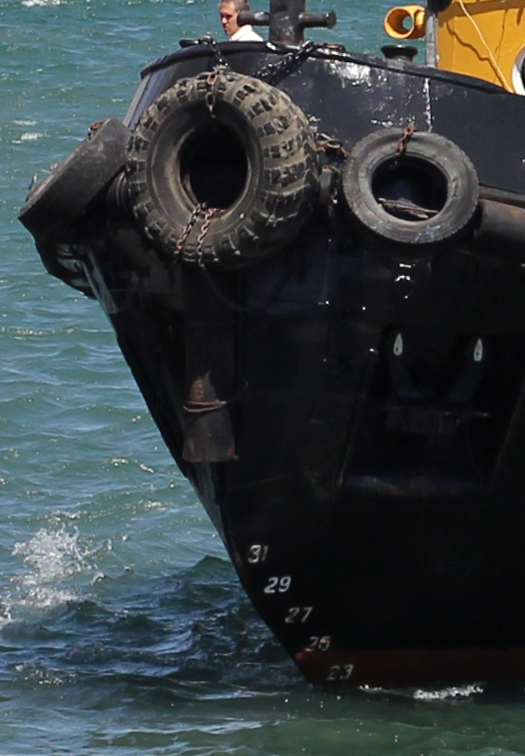 Tugboat workers’ strikes have been called off, for now.

The Fair Work Commission has suspended its permission for the planned 48-hour strike by supply ship workers at Onslow in West Australia’s Pilbara region.

The decision comes just a few days after the Maritime Workers Union said it had agreed to suspend industrial action by tugboat deckhands at Port Hedland, which had been planned to push for better conditions from their employer Teekay Shipping.

Cooks, seafarers and stewards working for petroleum logistics and supply firm Tidewater Marine had planned to walk off the job today.

The Australian Mines and Metals (AMMA) Association says evidence has come to light that the Maritime Union of Australia has not been negotiating in good faith.

The AMMA says this was enough for Fair Work to suspend the industrial action until a hearing next month, but the MUA denies this was the reason.

“The key evidence that the union has not been approaching this in good faith is its rush to strike action and its unwillingness to refine its demands down to something that could lead these long running negotiations to a settlement,” AMMA executive director Scott Barklamb told the ABC.

The Maritime Union of Australia (MUA) has upheld its demand for a pay increase of 16.5 per cent over four years for workers, as well as a move to a four-week-on, four-week-off roster.

The MUA the union has accused the AMMA of misleading the public by suggesting the commission had found it was not acting in good faith.

Union representatives claim to have had 130 meetings with Tidewater about the issue so far.

The WA Chamber of Commerce and Industry has welcomed the decision to disallow the strike action by what it considers an aggressive and militant union.

“With the MUA now threatening three separate strikes from Port Hedland to Esperance, we are in no doubt the MUA is mounting an industrial war on WA's important resources sector,” CEO Deidre Wilmott said.

“While today's decision by the Commission is a reprieve, we need urgent legislative reform to allow employers and employees to negotiate directly with each other without the compulsory intervention of third party unions and tribunals.”