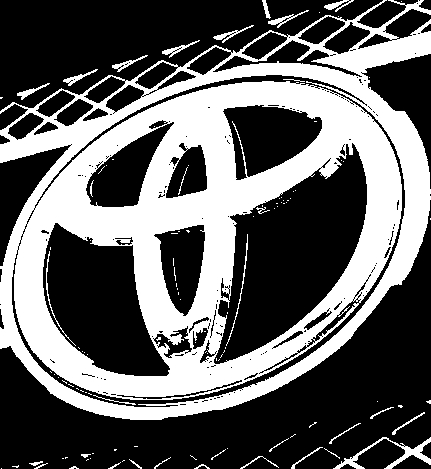 The last model of Toyota cars to be built in Australia has begun its production run.

It is the beginning of the end for Toyota’s production line in Melbourne, with the official sign-off ceremony for the new Toyota Camry this week.

Toyota will be the last of the three car-making outfits to close its Australian operations, as Ford plans to close its Broadmeadows and Geelong factories in October 2016, and Holden set to shut its Elizabeth assembly line near Adelaide the following year.

Toyota will lock its factory gates at the end of 2017.

Toyota says that despite jobs being on the line for its 2,500 factory workers, they are determined to go out on a high.

“When the gates shut for the last time, I know I can hold my head high knowing I’ve done my best,” Robert Cook, a technical officer on the production line, told News Corp reporters.

“Bitter in that it will be the last product we build in Australia … but the other feeling is of great pride, when you see the commitment and absolute passion and dedication of every worker on the production line.”

When it stops making cars in Australia, Toyota will continue selling them to the Australian market from its bases in Thailand, Japan and South Korea.

The company says it has already started retraining its workers for life after manufacturing, with up to 90 per cent of staff taking up offers to develop new skills.

“We are actively looking across Victoria: where are the jobs, are they in construction, hospitality, healthcare, what’s the average weekly wage, what’s the entry qualifications,” said Mr Buttner.

“We’ve now started developing one-on-one transition plans for every employee. We will pay for the training, we will assist with any literacy skills people may require, writing resumes, and so on.”