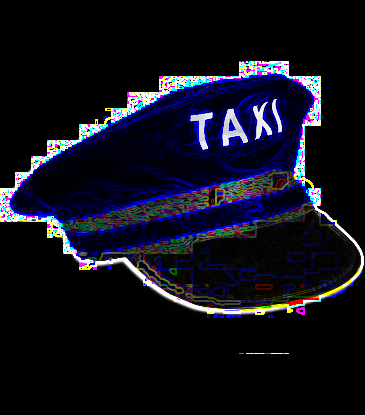 The Victorian Government is looking at industry-wide reforms to regulate Uber and scrap taxi licences.

But taxi drivers and operators say the Government is trying to short-change them on compensation for licence, which can cost over $200,000 each.

The Government says its changes - which include a $2 levy on all taxi, Uber and hire car rides - will even playing the field and improve services.

Drivers will travel in a slow convoy on Monday from Melbourne Airport to State Parliament.

Meanwhile, Uber has emailed all users in Victoria, to tell them to lobby the State Government against the $2 levy.

The Government expects its new levy, to be introduced in 2018, will raise $44 million each year.

“Uber are currently operating in Victoria as an unregulated provider and have no competitors,” Public Transport Minister Jacinta Allan said.

“Uber are clearly running a campaign that is designed to suit their purposes.

“If Uber are telling their customers that they plan to charge them $2 for every fare well that's their choice, other providers have indicated that they will do differently.”