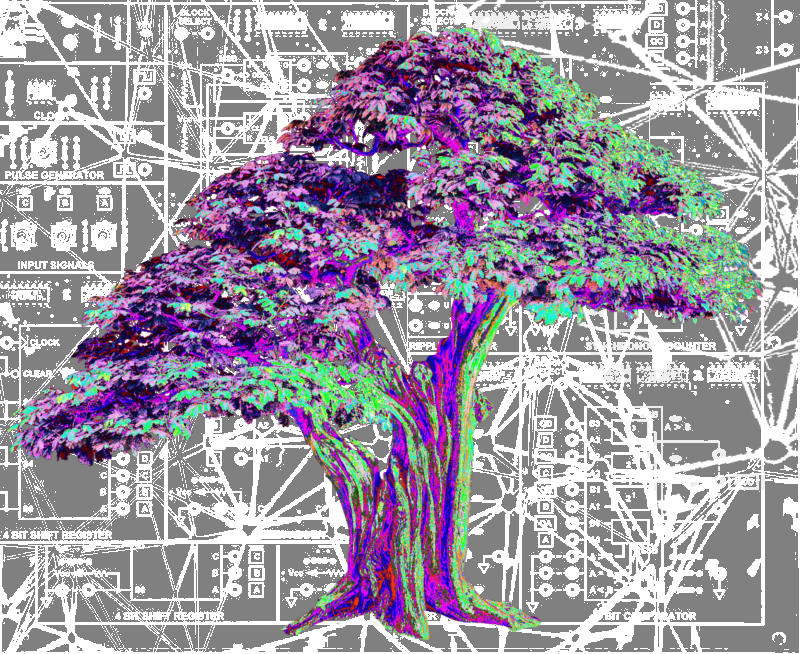 The RBA has put out a paper on its digital currency plan.

The finance bodies want to know what the cryptocurrency use case would be for Australia’s central bank.

The project is also an opportunity to further understand the technological, legal and regulatory considerations associated with a CBDC.

The RBA says the “project intends to test a general-purpose pilot CBDC issued as a liability of the RBA for use in real-world, pilot implementations of services offered by Australian industry participants”.

“Any compelling use case - whether so-called ‘wholesale’ or ‘retail’ - will be explored in the project,” it said.

The DFCRC will help run a pilot CBDC platform, with the RBA to oversee the issuance and regulatory of the pilot CBDC and give restricted access to approved participants.

The CBDC pilot is testing a coin called the eAUD, denominated in Australian dollars with the smallest amount totalling one cent.

Australian participants and businesses will be able to hold eAUD, but “all holders of eAUD will need to be identity-validated by their use case provider or an approved KYC (know-your-customer) service provider”.

“The eAUD platform is intended to be agnostic to the technologies and networks that use case providers use to interact with it.

“Pilot use cases may be implemented on traditional technology platforms, or public or private Distributed Ledger Technology (DLT) platforms, as may best suit the use case and provider preferences,” the white paper says.

Industry expressions of interest are open until October, with selected use cases for pilot CBDC to be submitted by December 2022.

The RBA’s head of payments policy department, Ellis Connolly, says the central bank “sees potential for well-designed, well-regulated stablecoins to make a contribution to providing better services for Australian households and businesses”, but noted that it will be “really important that we get the regulation of this right” due to the high risks involved in the crypto market.