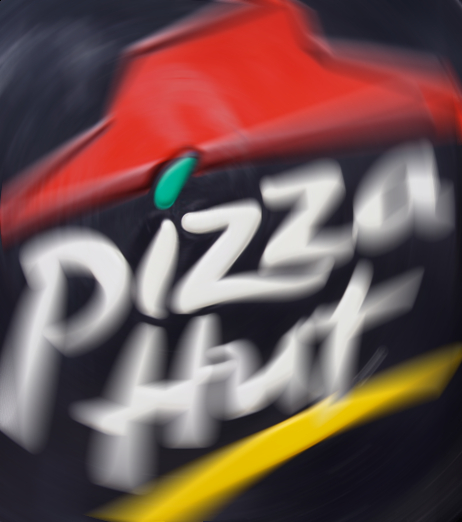 The Fair Work Ombudsman says most Pizza Hut outlets are failing to comply with workplace laws.

Of the 34 franchisees in a recent Ombudsman’s audit, 24 were found to be breaching workplace laws.

Just two met all of their legal obligations to delivery drivers.

Two franchises in Sydney and one in Brisbane were found to be paying drivers just $5.70-$8 per-delivery, and they did not issue pay slips.

Of the 24 non-compliant outlets:

“Thirty-two per cent of the 170 workers we dealt with as part of this Activity Report were under the age of 24,” Ms James said.

“We know that younger people, who have less experience in the workplace are more likely to be unaware of their rights.

“Through the course of our Activity, we found a number of outlets engaging drivers as independent contractors rather than employees. In some instances, drivers were paid as little as $5.70 per delivery while also being made to cover fuel and vehicle operating costs.”

She said that the FWO would be monitoring Pizza Hut outlets to ensure the non-compliance is being addressed.

The FWO wants to:

The FWO is also considering litigation with one franchisee.

The FWO is also working with Pizza Hut on a proactive compliance partnership.