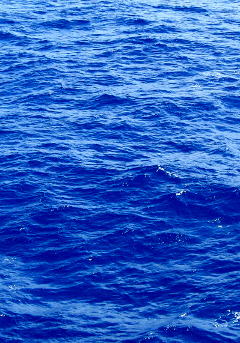 Another twist in the strange attempt to build a port in Australia, with the WA Premier saying Padbury Mining’s $6 billion plan probably won’t happen.

West Australian Premier Colin Barnett says there is “very little prospect” that the mysterious firm will have its plan approved.

But Barnett told reporters for News Corp publication The Australian that “there is little substance behind Padbury”.

He says he has not met representative of the company and does not intend to.

“I don’t believe it’s realistic — simple as that,” he said.

Padbury’s shares remain suspended after they were halted pending the announcement.

The ABC has reported that the Australian Securities and Investments Commission (ASIC) is looking into Padbury’s lack of disclosure and now-halted share trading in relation to the deal.

It appears almost no-one involved in the Oakajee plan has had a good run lately.

A number of Mr Bleyer’s recent business ventures have failed, Superkite and Alliance Super Holdings has been ordered to repay funds from a failed $500 million aged care funding deal, and a $260 million deal between Padbury and junior mining company Fairstar Resources fell down last year.

Rumours are circulating about Padbury’s next announcement, which some say will reveal that the funding deal relies on a Korean construction company providing 20 per cent of the upfront project costs.