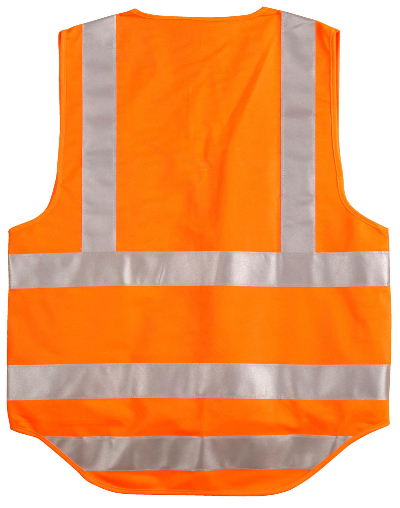 Six months into their lockout blockade, a group of Queensland coal miners say they will wait six more if they must.

Almost 200 miners at the Oaky North coal mine in central Queensland have been locked out for six months in what is believed to be the longest such standoff in Australian industrial relations history.

The miners says they will continue voting down offers from mine owner Glencore if they continue refusing to meet their conditions.

The Construction, Forestry, Mining and Electrical Union (CFMEU) workers at the mine were legally locked out after a series of strikes and stop works last year.

Their EBA dispute is currently being mediated by Fair Work Australia.

The workers overwhelmingly voted down the latest EBA, marking the third such rejection.

Contractors have been brought in the keep the mine running, and say they face a litany of abuse and insults on their way in and out of the gates each day.

The CFMEU has been paying the locked-out workers a subsidy wage while they maintain their picket line.

Workers have told reporters that they fear Glencore is trying to cut back their union representation and casualise the workforce.

“It is my strong view that if the employees reject the 2018 proposed agreement, the dispute with continue and the employees will not achieve a greater outcome,” Ms Asbury said in a letter on January 12.

“I recommend that employees accept the proposed 2018 agreement.”

Glencore expressed disappointed after the latest EBA had been rejected, and accused workers of going back on an “in principle” agreement previously reached with CFMEU leadership.