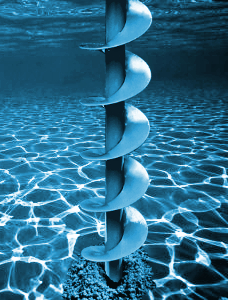 Nine new permits have been awarded for offshore oil exploration around Australia.

Industry Minister Ian Macfarlane announced the awarding this week, saying the sites will bring in millions over the next few years.

“These permits will see more than $372 million in exploration investment over the next six years,” he said.

“This demonstrates the importance of putting in place a policy framework to ensure Australia remains a strong and attractive investment destination. I look forward to working with the petroleum industry to maintain exploration investment in Australia.

“Australia’s energy future is enhanced by the efficient exploration of our sedimentary basins.”

Eight of the nine permits relate to fields off the cost of Western Australia, with the final one allocating seabed off Victoria.

They cover a range of 2D and 3D seismic surveys across thousands of square kilometres.