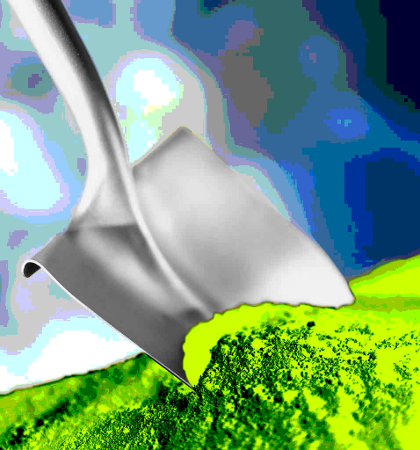 Reports say the first shipment of Australian uranium will arrive in India next year.

India has been negotiating with Australian suppliers for 1,500 tonnes of uranium to be supplied over five years, with the first 250 tonne shipment scheduled to start feeding the nation’s reactors in April 2017.

India’s Department of Atomic Energy secretary Sekhar Basu has told Bloomberg that at least three Australian companies had been engaged but “how much we import will ultimately depend on price”.

India has tried to end severe energy poverty by expanding its nuclear power production, but its efforts have been hamstrung by a lack of domestic uranium supply.

Additionally, India has not signed the Non Proliferation Treaty, and China is blocking it from joining the Nuclear Suppliers Group, making sourcing uranium even more difficult.

Reports say new nuclear plants are under construction in India, but at the moment they will not have enough fuel to power them.

The deal with India is expected to double the size of Australia’s uranium mining industry while boosting export revenue by $1.75 billion.

“The very aggressive attitude of China has an impact on other countries in the region and I’m afraid to say in future China may also threaten India,” Professor Gopal told News Corp reporters.

“We are very conscious about having a strategic relationship with Australia (so that it will have a lasting affect) on peace and security in the region.”

Australia did not sell uranium to India as it was not part of the NPT, until Prime Minister Julia Gillard in 2012 opened up the trade.