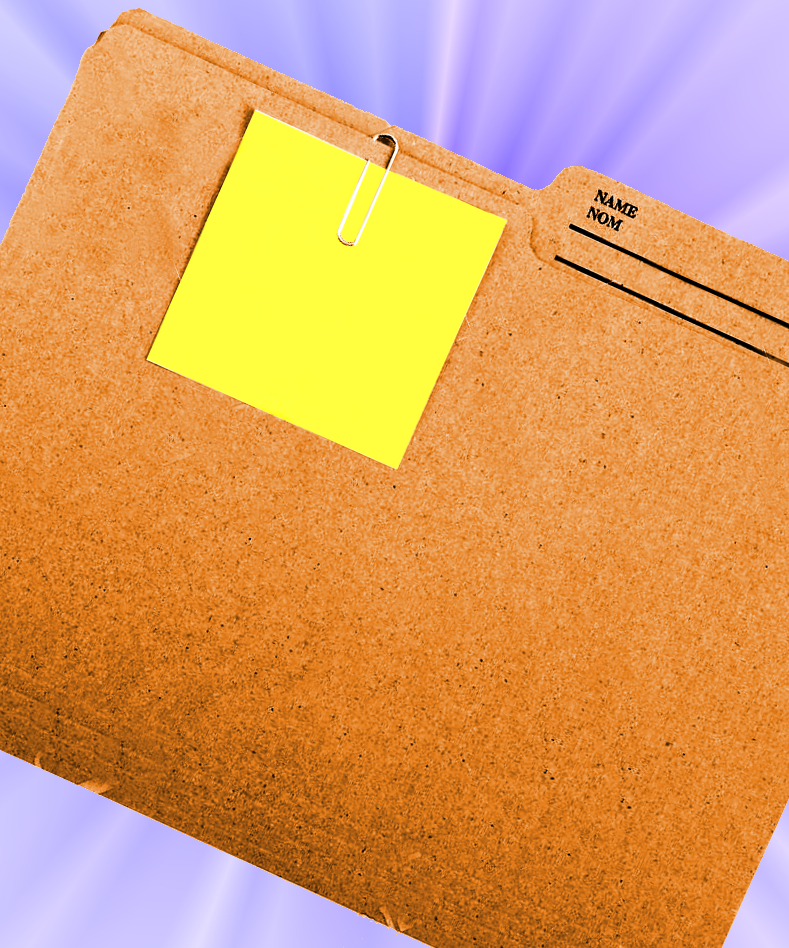 Matthew James from the Department of the Prime Minister and Cabinet has been honoured with a Public Service Medal (PSM).

Mr James was awarded for management of the Information and Evaluation Branch of the department, which analyses the data behind the Prime Minister's annual Closing the Gap report.

He and his team are seen as the main backroom drivers of efforts to close the gap in life outcomes for Indigenous Australians.

“His work has shifted national policy debate by highlighting where policies are gaining results, and where they are proving ineffective,” the Governor-General office wrote.

But Mr James said the Closing the Gap data analysis and evaluation is just part of the work his 30-strong team undertakes.

“We provide a lot of internal advice and try to reach out and try to assist throughout the process,” Mr James has told Fairfax reporters.

“We do a lot of work informing the minister's office about how things are going.

“My branch is responsible for a much bigger and more detailed report that we produced last year called the Aboriginal and Torres Strait Islander Health Performance Framework Report.

“Obviously the PM's [Closing the Gap] report is a reflection of a lot of other work that we do.

“A lot of the data we draw on is brought together by other agencies such as the ABS, the AIHW and ACARA and we work closely with these agencies and the Productivity Commission.

He says a lot of the Indigenous communities are doing the hard work themselves.

“One of the things we've funded over the years is local research projects where we fund local Aboriginal people themselves to conduct surveys and be involved in the collection and analysis of data for their communities,” mr James says.

“This not only improves the quality and breadth of the data itself it also means that local people have critical information to help shape their own future.”