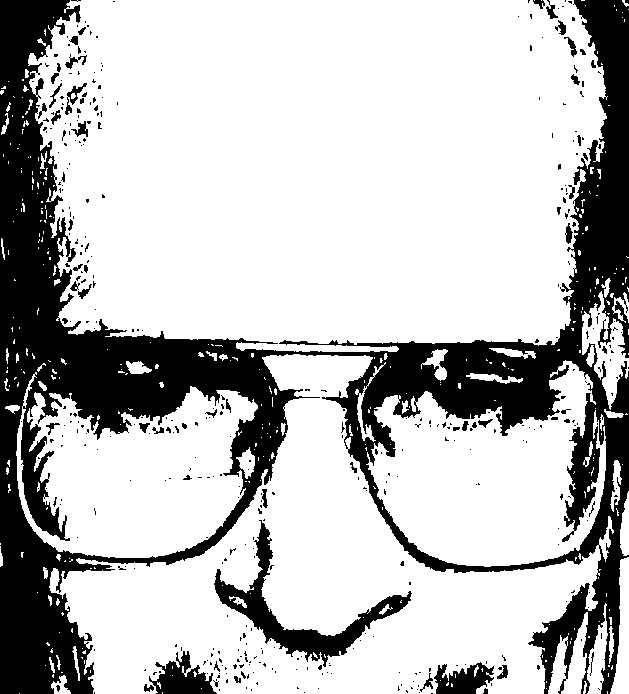 Dyson Heydon has ruled himself fit to continue running the royal commission into trade unions, sending the unions off to find new ways of avoiding the legal lens.

“It was not to be a political speech. It was to be a legal speech,” Mr Heydon said of his cancelled appearance at a Liberal Party event, in his 67-page judgment on himself.

The ‘non-political’ argument was expanded to answer all the criticisms raised, with Heydon claiming he is above politics, and that the royal commission is not a political hearing, nor was it designed to damage unionism itself

“The [commission’s] terms of reference are not themselves hostile to the union movement,” Mr Heydon wrote.

“They do not assume the desirability of restricting union power or altering the present system of handling industrial disputes.

“What they are concerned with is bad governance within certain institutions which are not trade unions, and criminality and breaches of legal or professional duty on behalf of unions or their officials.”

The response came after the ACTU (on behalf of five unions), as well as the AWU and CFMEU brought applications calling for Mr Heydon to stand down.

ACTU lawyers referred to the legal test for bias in their claim, arguing Mr Heydon’s decision to give the Sir Garfield Barwick legal address arranged by the NSW branch of the Liberal Party created the perception of bias in a “fair-minded” observer.

Mr Heydon denied the political angle, saying his experience as “an academic lawyer, a barrister and a judge” made his personal politics “irrelevant”.

“Even if it were to be assumed, for the sake of argument, that in my private life I had some ‘affinity’ or ‘partiality’ for the Liberal Party, as the applicants appear to contend, the authorities make it plain that the fair-minded ­observer would have regard to my experience,” Heydon wrote.

“Judges are expected to direct their entire professional career ­towards excluding the ­‘irrelevant, the immaterial and the prejudicial’.”

There is a “difference between predisposition and prejudgement”, he added.

But for union reps and supporters, Mr Heydon’s response carries some inconsistency.

Mr Heydon argued that the Sir Garfield Barwick lecture was a non-political event, but had previously said he only intended to give the talk if the royal commission was over.

By extension, if the Sir Garfield Barwick lecture was not a political event, many wonder why Mr Heydon felt compelled to pull out.

“Deciding to speak at a Liberal Party fundraiser demonstrates a serious lack of judgment and the way in which the commission has secretively handled this entire process has raised more questions than it has provided answers,” ACTU national secretary Dave Oliver said outside the courts on Monday.

But Mr Heydon had already deemed that the ACTU’s submissions “exaggerate both the extent of the political context and its significance”.

“For one thing, the submissions overlook the fact that the members of many trade unions are not necessarily members of the Australian Labor Party,” he wrote, dismissing claims of a cover-up as “fanciful”.

For now it appears that the important work of the royal commission will continue, with hearings into the actions of the ACTU and CFMEU scheduled this week.

For those outside the union movement, it is a sign that the inquiry can continue to clean up what is in principle a vital part of industrial relations – union protection – which has in reality become a seedy den of corruption and backroom dealing.

Evidence given before the hearings has led to the direct arrest of four union officials, and led dozens more to be referred to state-level criminal inquiries.

It has heard an almost unending series of revelations about phone tapping, threats, intimidation, blackmail and strong connections between the construction industry and the criminal underworld facilitated by union figures.

There is now some speculation that it is not even the unions that are most concerned about the commission’s potential findings.

As business commentator Robert Gottliebsen writes in today’s BusinessSpectator, the Royal Commission has the chance to “uncover just how unions are funded by selected big corporations”.

“Large corporations will face great embarrassment because they will be revealed as the main funders of union campaigns against industrial relations and other reforms,” he claims.

“Many of those union-funding large corporations also use their union relationship for anti-competitive behaviour - they get the unions to take actions that are a blatant abuse of competition laws.

“These actions are legal because they are taken under the protective banner of industrial relations.

“The mining, building and transport industries are the big known direct contributors to union funds - that's how the CFMEU accumulated such enormous cash balances.

“Hopefully Dyson Heydon will expose this corporate behaviour for all to see.”