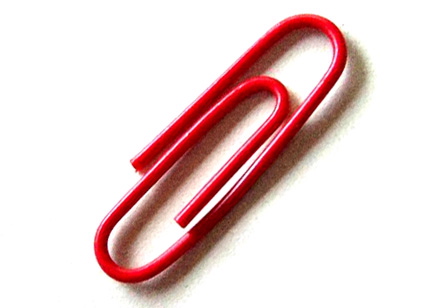 The most powerful woman in the Commonwealth bureaucracy says public servants “make up” red tape.

She said red tape is stifling decision-making in the Commonwealth government, but much of is dreamt up by bureaucrats so that they do not have to do things that are imposed upon them.

“One of the things I am constantly astounded by when it comes to red tape is how people make things up,” Ms Halton said in a recent Senate lecture.

“People decide that there is a particular compliance requirement which appears nowhere in any chief executive's instructions or any piece of legislation, and then it becomes holy writ that you have to do something this particular way.

“We can sweep away a lot of that misunderstanding as well as red tape, I hope, in this exercise because there has been a lot of steps taken over the last few years which should make it easier for people to transact government business in a thoroughly proper and accountable way without going through unnecessary administrative overheads and hoops.

“So we'll go to the actual red tape and I'll be asking other people to go to the made-up and mythical red tape while they're at it.”

“In the pilot phase of this program, savings of over $200 million were identified in functional and efficiency reviews of the Department of Health and the Department of Education and training,” Ms Halton said.

“Encouraged by these results, the government has commissioned another eight efficiency reviews.”

“The Smaller Government Initiative is about clarifying lines of accountability and cutting waste and duplication while improving efficiency and focus of the public service.

“Since the announcement of the smaller government agenda, an estimated $1.4 billion of savings have been made available to fund other policy priorities.

“The number of government bodies will reduce by 286 by consolidation, abolition, replacement and in the case of Medibank Private, successful privatisation led by my department.”