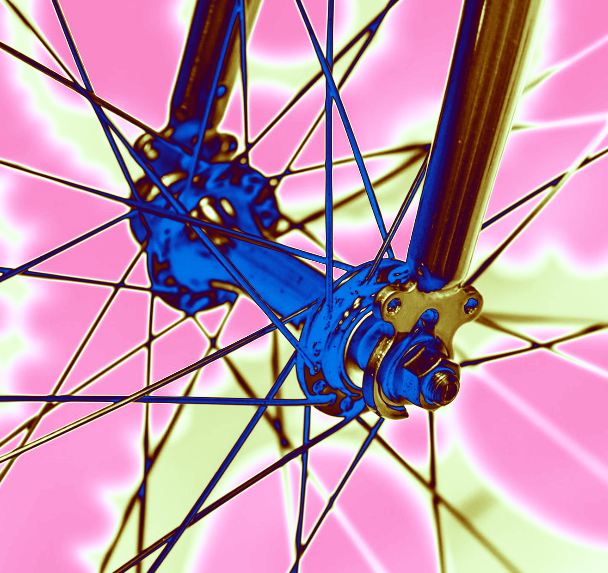 Demand for urban last-mile delivery will grow by an estimated 78 per cent by 2030, contributing to a significant increase in the level of emissions from delivery cars, vans, and mopeds on busy urban streets.

So, the CEFC has joined other investors to back a combined equity and debt capital raise of $16 million for a company called Bolt Bikes.

Bolt Bikes has already announced a rebrand with a new name, Zoomo, and a new logo. THe company says it will use the funding to invest in its ‘vertical’ business model and expand into different categories, such as parcel, mail and grocery deliveries.

“Zoomo is differentiated by our vertically integrated approach. We offer smart utility bikes through a physical network of service centres and microfinance capability all enabled by world-class software,” said Mina Nada, CEO and Zoomo co-founder.

“The investment will allow us to expand our product lineup and physical presence.”

“Transport in Australia produces about 100 million tonnes of emissions each year, or 19 per cent of national greenhouse gas emissions and cars and light commercial vehicles together represent more than half of those emissions,” says CEFC chief Ian Learmonth.

“Expanding the Zoomo fleet to service Australia's rapidly growing e-commerce sector can help drive down transport emissions by thousands of tonnes of carbon a year.

“Light Electric Vehicles (LEVs) are forecast to lead the charge in reducing emissions, with two, and three-wheeled EVs predicted to abate more carbon emissions than standard/four-wheeled EVs until 2040(1).

“Rapid design improvements mean that LEVs will increasingly outpace cars and vans to deliver meals, post, parcels and groceries, even over several kilometres.”