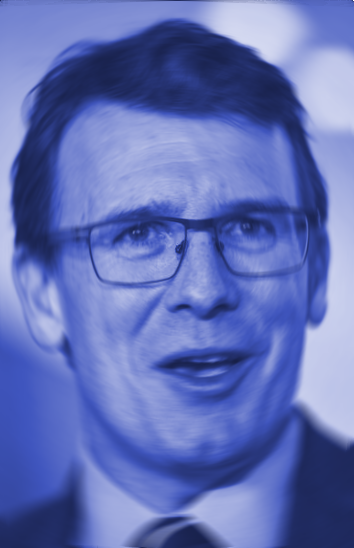 Alan Tudge has dismissed his own ‘criminal’ conduct as mere ‘commentary’.

Last month, Federal Court Justice Geoffrey Flick said Acting Immigration Minister Alan Tudge's acted as if he was “above the law”, keeping an Afghan man from immigration detention after he was granted a temporary protection visa.

The man was kept in a detention centre for an extra five days after he was meant to be released into the community, to allow time for Mr Tudge to appeal the visa decision to the Federal Court.

Justice Flick said Mr Tudge “intentionally and without lawful authority [was] responsible for depriving a person of his liberty”, warning that his “conduct exposes him to both civil and potentially criminal sanctions”.

Justice Flick found that the Administrative Appeals Tribunal (AAT) had in fact erred by granting the man a visa, as he had been involved in an assault.

But, the judge chose not to cancel the visa because the man was so poorly treated by Mr Tudge.

The Minister has faced strong calls to resign, but hit back in a radio interview this week.

He told the ABC that the judge’s character assessment was “made in commentary”.

“They were comments by a particular judge, which I strongly reject,” he said.

“The key thing here, and this is important in terms of the facts of this case — it involved an individual who had arrived unlawfully who had committed a very serious, violent offence and was imprisoned as a result.

“The government made a decision to not grant him a visa, and that's been consistent with many other decisions that we have made,” Mr Tudge said.