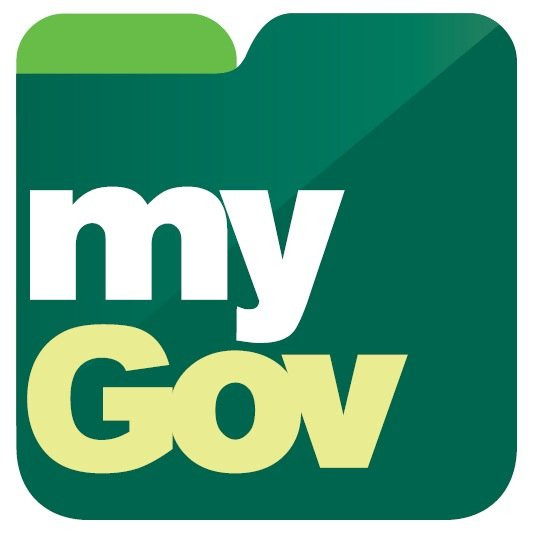 The Federal Government has announced former Telstra boss David Thodey will lead a review of MyGov.

It became a vital portal during the COVID-19 pandemic, when scores of Australian workers were sent to apply for income assistance on other measures, it has remained about as clunky and unreliable as the day it was launched.

The federal services online platform spectacularly crashed in the early days of the pandemic, in what the Morrison government at the time claimed was a cyber attack, before realising it was simply a matter of too many people attempting to use MyGov at once.

Government Services Minister Bill Shorten says Australians have to jump through too many administrative hoops, including MyGov, to access government services and payments.

He has announced a review aimed at rebuilding trust in MyGov and government digital services generally, especially in the wake of the unlawful robo-debt scheme launched by the Coalition government.

The ‘user audit’ into myGov will begin in the coming weeks, reporting back by the end of the year.

Mr Shorten says the audit will set the direction for myGov to best serve Australians, and seek to unlock the potential of myGov to turn it into a world-class citizen centric service that supports citizens throughout their life.

“That review recommended three key principles for service delivery. Putting people at the centre of design, having a single access point to all government services and creating a seamless user experience. myGov is central to all three of these pillars.”

The current two-year program for improving myGov ends in mid-2023 and the audit will help to inform next steps for the upgraded myGov platform.

“We’ve recently seen the first significant updates to myGov in a number of years, but the evolution of myGov into a service that truly unifies government digital services – to make life easier for Australians – will be constantly improved.

Mr Thodey says the panel will consult with myGov users, states and territories, the Australian Public Service and peak bodies to help inform the recommendations.

“I am pleased to be leading this team of diverse and very capable Australians leaders who all bring exceptional expertise to the table across a wide range of fields,” Mr Thodey said.

“This new audit will build on the independent review and complete the roadmap for myGov’s role in realising that vision for government service delivery.”