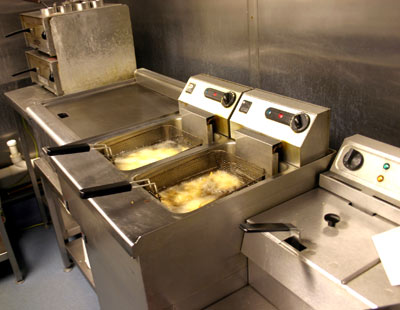 The Fair Work Ombudsman says it has recovered $731,648 in unpaid wages for 780 workers at a number of metro-based food businesses.

It found 80 per cent of 76 stores visited were in breach of at least one workplace law.

Chatime employees were paid flat rates as low as $7.59 per hour during the period in question, and the company tended not to pay Fast Food Industry Award entitlements such as loadings and penalty rates.

Fair Work Ombudsman Sandra Parker said the frequent involvement of young and migrant workers is a particularly concerning aspect of the matter.

Chatime boss Chen 'Charlley' Zhao is accused of having a central role in some of the underpayment, and now faces penalties of up to $10,800 per contravention.

A directions hearing is listed in the Federal Circuit Court in Sydney on January 29.