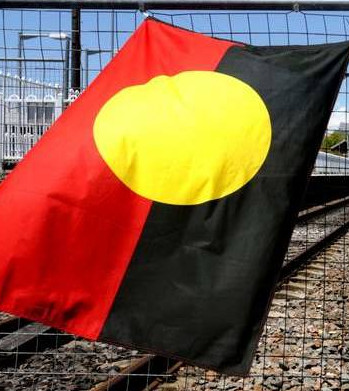 An Amnesty International report released this week shows deep racial inequality in the treatment of Australians.

“Australians like to see ourselves as living in the lucky country, and that’s true for the privileged among us, but there are swathes of our community who are unable to access justice and the basic rights to which we’re all entitled,” says Amnesty International Australia national director Samantha Klintworth.

“Our annual report shines a light on the issues and shows that while we are in many ways lucky, there is also a long way to go to ensure everyone’s rights are protected.”

The report highlights the fact that Aboriginal and Torres Strait Islanders make up 29 per cent of the prison population, despite representing only 3.3 per cent of the total Australian population. This makes them one of the most-incarcerated ethnic groups on the planet.

The report also singles out the rate of death in custody among Australia’s first inhabitants, with 5 Indigenous Australians having lost their lives in police custody since the beginning of March.

Amnesty International has also highlighted the treatment of refugees and asylum seekers, pointing in particular to the continued detention of ‘Medevac’ transferees in hotels in Melbourne and Brisbane.

“There are still around 1,200 refugees - previously detained offshore, now in Australia - either living in limbo in the community, or detained in APODs or detention centres. And there are around 250 still trapped offshore on Papua New Guinea and Nauru eight years later,” Ms Klintworth said.

“This is a disgraceful human rights abuse and must end immediately.”

The full report is accessible here in PDF form.