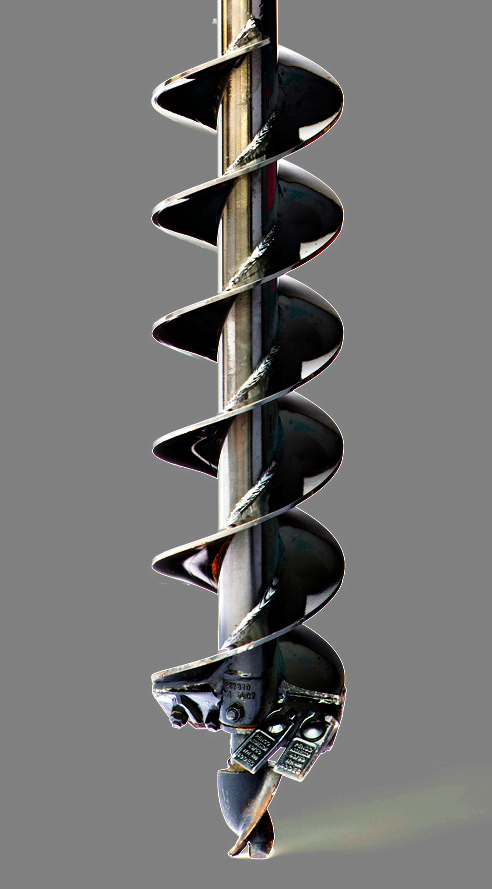 Traditional owners have joined Mr Wyatt in signing off on the new exploration proposal for the Eclipse Metals uranium, gold and palladium mine in the Northern Territory.

The planned project is waiting on approval from the NT Resources Minister, but the company appears confident that it will be granted.

The exploration will occur at a site known as Devil's Elbow, within Arnhem Land's Alligator Rivers Uranium Field, about 65 kilometres east of the Ranger Uranium Mine.

The area has been explored and abandoned by several other companies in the past.

Eclipse Metals says it has an agreement with traditional owners through the Northern Land Council (NLC).

“The terms of the agreement are quite viable in the current market economy, allowing us to develop the Devil's Elbow's full potential,” director Carl Popal said in the statement.

“The company looks forward to working closely with the traditional owners and the NLC in making the most of each exploration field from 2020, with bilateral benefits.”

Environmental engineer Gavin Mudd, an RMIT professor who sits on the scientific committee responsible for nearby rivers, is sceptical about the proposal. He says the region has already been heavily explored for more than 60 years.

“Sometimes you find something that other drillers and other explorers have missed, but often that's not the case, it's actually pretty rare,” he said.

“There's not a long-term prospect there.

“I think when you're looking at the uranium industry globally the future is not bright at all, that's certainly how I read the tea leaves.”

He also pointed to the nearby decommissioned Nabarlek uranium site, which ceased operations in 1988 and has not been properly rehabilitated.

“Then you look at Ranger, which is an extraordinary large rehabilitation legacy that's costing hundreds and hundreds of millions of dollars to rehabilitate.

“We're going to have to monitor that for decades and probably centuries to come.”