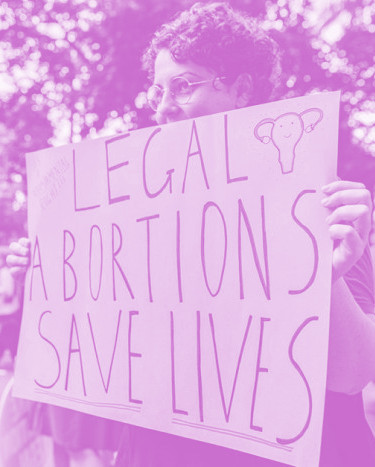 An Australian study has found American social media content and the powerful US pro-life lobby are fuelling stigmatisation perceptions among Australian young people who may wish to seek out and use safe abortion services.

“Our online survey received more than 70,000 responses, making it the largest ever, and begins to fill the gaps in limited understanding about abortion stigma in Australia to date,” says Flinders University researcher Kari Vallury.

“International research shows abortion stigma leads to poorer social and mental health outcomes for abortion seekers, and can cause them to avoid seeking health care. It even deters health professionals from offering abortion services, limiting its availability in much of Australia.”

So far, the study found:

Further in-depth interviews with 20 young Australians found many factors affected their anticipation of abortion stigma, including:

“Some of the protective factors that can help to combat abortion stigma include normalising abortion conversations, at home, at school and in the media, and providing young people with the right information about providing safe and accessible abortion services, their safety, commonality and how to access them” says Ms Vallury.

She also says it is important to address overarching drivers of stigma, such as laws, policies, a lack of abortion services, and social discourse which stereotypes and discriminates against people who have and provide abortions.