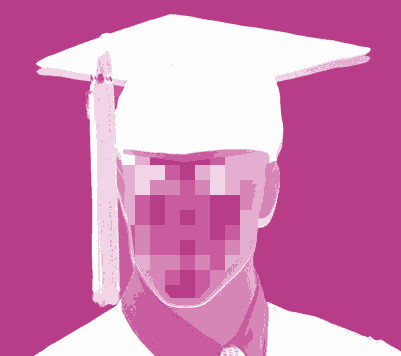 The Human Rights Commission his released a report that gives a disturbing snapshot of sexual assault and harassment at Australian universities.

Using data from surveys of over 30,000 students across 39 universities, the Change the Course report finds 21 per cent of students were harassed in a university setting in 2016.

Even more alarming is the finding that 1.6 per cent of students were sexually assaulted at a university setting or while traveling to or from university.

Ten per cent of these assaults happened on university grounds, 31 per cent at a social event at university or a residential college, and 15 per cent on public transport in the way to or from classes.

Women were three times as likely as men to have been sexually assaulted in a university setting, and twice as likely to be sexually harassed.

The perpetrators tended to be male, with 51 per cent and 45 per cent of students who were sexually assaulted and harassed, respectively, reporting they knew some or all of the perpetrators.

The report also details the lack of reporting, with 87 per cent of students who were sexually assaulted saying they did not make a formal complaint about it.

“Common reasons for this were that students who were sexually assaulted or sexually harassed did not believe their experience was serious enough to warrant making a report or that they did not know how or where to make a report,” the report states.

“Students were also unlikely to seek support or advice in relation to their experience of sexual assault or harassment, either from within their university or from external support sources.”

Only 6 per cent of students said their university was currently doing enough to provide and promote clear and accessible information on sexual harassment procedures, policies and support services.

The report received a record number (over 1,800) of submissions from students and university staff.

The submissions were used to highlight a number of recurring themes in incidents of sexual assault and sexual harassment in university settings, including;

The Human Rights Commission made a total of nine recommendations, eight of which are directed to universities and one aimed at university colleges. These recommendations focus on five areas of action:

The National Union of Students, Universties Australia, and advocacy group End Rape on Campus have all responded to the disturbing report.