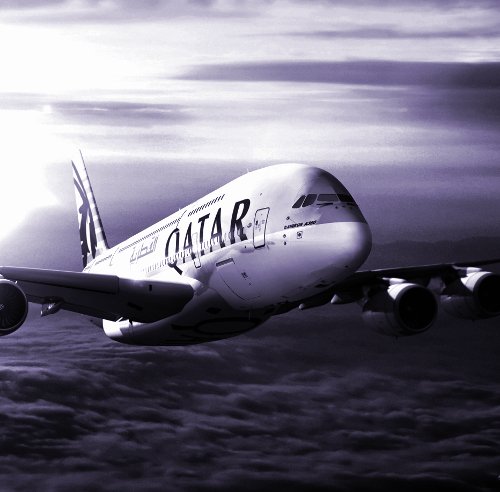 The Transport Workers’ Union has slammed the Federal Government over new deals with Qatar Airways.

The union says the Government must respond to claims of abuse of employees, after the airline was given access to domestic Australian airspace.

The Federal Government recently announced an increase in capacity between Qatar and Australia that allows Qatar Airways access to Brisbane Airport.

A condition of the arrangement is that Qatar Airways will have to first enter Australia through a non-gateway city such as Darwin before travelling through to Brisbane, forcing Qatar Airways to run domestic routes in Australia.

The UN’s labour body, the International Labour Organisation, has prosecuted Qatar Airways for sacking staff when they get pregnant.

It has also been accused of other abuses including constant surveillance of staff, searching accommodation while crew members are on a flight to monitor the mandatory 12-hour resting rule before work, and controlling female staff with rules forbidding travel to and from company premises with a man other than their father, brother or husband.

“It’s not right that a foreign company can influence the Government to obtain benefits in spite of the their poor record whilst the concerns of Australian workers are ignored.

“The TWU has called on the Government to include labour standards in all Air Services Treaties and Trade Agreements to ensure they do not disproportionately focus on economic considerations above labour and human rights standards.

“Instead of leading the way in labour and human rights, the Government’s actions are forcing Australian Aviation companies to compete at the level of foreign carriers who undermine the freedoms and standards that Australians have long fought for in order to remain competitive.”