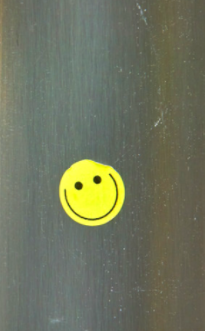 A study of thousands of people on Universal Basic Income (UBI) has found it boosts mental and financial well-being, and modestly improves employment.

Finnish researchers have reported on a two-year universal basic income study run in 2017 and 2018.

During that period, the government gave 2,000 unemployed people aged between 25 and 58 monthly payments of €560 per month with no conditions.

The payments were not means tested and were not reduced if an individual got a job or later had a pay rise.

The test was written into legislation, so selected recipients were not able to opt out.

The employment and well-being of UBI recipients was compared against a control group of 173,000 people on regular unemployment benefits.

Those who received the UBI instead of regular unemployment benefits reported better financial well-being, mental health and cognitive functioning, and higher levels of confidence about the future.

The experts also found that basic income did not provide a disincentive for people to work.

In fact, the people on basic income worked an average of six days more than those on unemployment benefits during the study period.

A similar project is being planned in Germany, which will see 120 people handed a monthly sum of €1,200 to monitor how it changes their work patterns and leisure time.