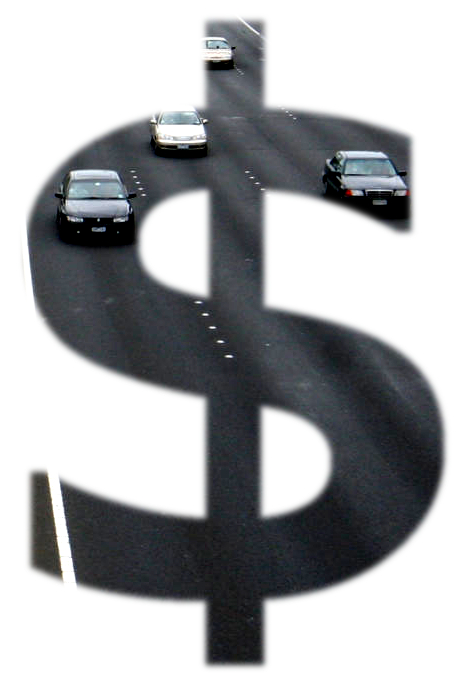 A major toll road builder is sinking its teeth into new infrastructure availabilities.

Just days after buying a suite of Queensland roads and bridges for $7 billion, Transurban says it will get to work on $850 million worth of upgrades to Melbourne’s road network .

Their plan covers upgrade to the city’s major airport road, freeway and bridge.

Transurban is confident it will receive final approval from the Victorian Government, but it has not yet been signed-off completely.

Their plan includes upgrades for the western section of CityLink, the Bolte Bridge-West Gate Freeway Interchange and the Tullamarine Freeway.

Upgrades may start next year, chief executive Scott Charlton says, with funding to be staggered over a two-year construction run.

Trans­urban already generates around 40 per cent of its revenue from CityLink; a 22km automated tollway through a large section of Melbourne.

CityLink is slated to make even more money for the company in 2017, when a current discount is lifted and trucks are forced to pay around three times the rate of cars.

Transurban says the joint project with the Victorian government will cut congestion and improve safety, while relieving pressure on surrounding non-arterial routes.

The announcement comes at the same time as the company is placed in a trading halt, while it looks for $2.7 billion to make good on its commitment to buy a range of Queensland’s infrastructure assets.