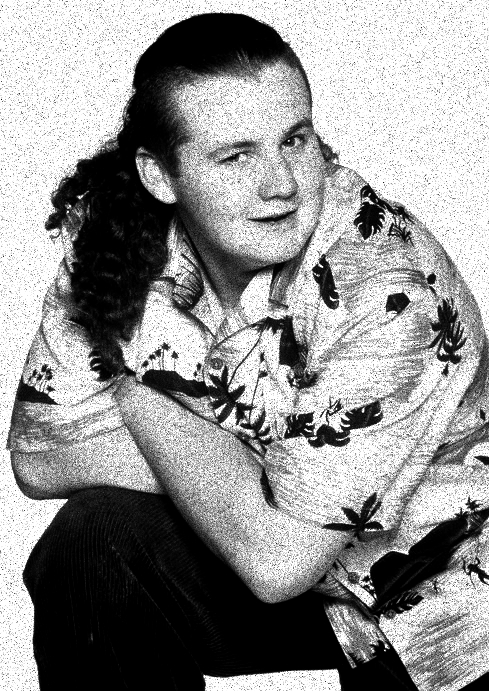 Ten Network has posted its half-year results, unveiling a $264.4 million net loss after a $251.2 million write-down in the value of its TV licence.

Ten was quiet on what caused the write-down, but analysts say it reflects the declining fortunes of free-to-air broadcasters, against the rising tide of online video streaming.

The network’s statement on the results said the write-down was a one-off impairment is non-cash and, excluding it, Ten had television earnings of $7.5 million before tax, depreciation and interest expenses.

Even this was down on the $10.1 million posted in the same period last year.

Ten’s television revenue fell to $309.8 million from $315 million in the first half last year, showing its reduction in television expenses of 2.1 per cent was not enough to keep pace.

The network's chief executive Hamish McLennan is focusing on the good points.

“Network Ten was the only commercial network to increase its people 25 to 54 and total people audiences during the 2014-15 summer and achieved a 24.7 per cent revenue share in January 2015,” he said in a statement.

“The primary Ten channel has also had its best start to a ratings year since 2012.”

McLennan welcomed the Federal Government's indication that it will look at reforming licence fees.

“Australia's licence fee regime remains by far the most punitive in the world,” he told reporters this week.

McLennan has backed a review of media ownership laws, but says any changes must avoid allowing some companies to pursue consolidation while others remained restricted.