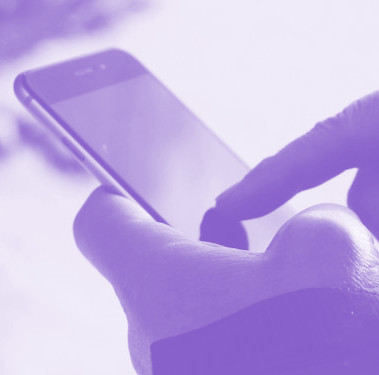 Telstra has agreed it engaged in unconscionable conduct by selling mobile phone plans to Indigenous consumers who could not afford them, leaving many drowning in debt.

The Australian Competition and Consumer Commission (ACCC) has announced it is instituting Federal Court proceedings against the company, after it admitted it had breached Australian consumer law.

“Sales staff at five licensed Telstra-branded stores signed up 108 Indigenous consumers to multiple post-paid mobile contracts which they did not understand and could not afford between January 2016 to August 2018,” the ACCC said in a statement.

Telstra has agreed to consent orders that open it up to a penalty totalling $50 million, but the exact level of the fine would be up to the court to decide.

“Even though Telstra became increasingly aware of elements of the improper practices by sales staff at Telstra licensed stores over time, it failed to act quickly enough to stop it.

Telstra says it has launched a remediation program for the 108 customers, and has already factored a $50 million penalty into its full year results.