Splits settled better than most expect 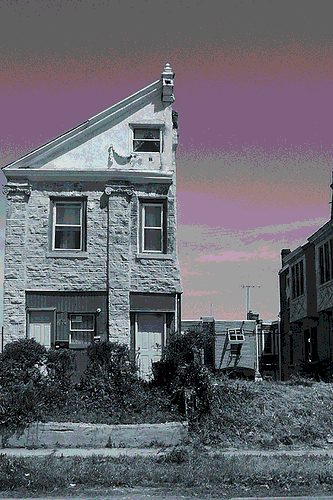 It’s a standard stereotype – long-term couples break up an are embroiled for years in bitter battles over houses and property, but new data says this may be a myth.

Stereotypes of couples endlessly fighting over settlements during divorce and broken relationships are not borne out in data released by the Australian Institute of Family Studies.

The institute has undertaken the first large-scale study of post-separation property division in a decade.

Their investigations covered 9,000 separated parents from around Australia, and revealed a much more pragmatic approach to sorting out property settlements than one might expect.

The major trend that the AIFS study plotted was this – Australian couples sort out their issues more easily when lesser amounts of money are involved.

“We found that close to half had finalised their property division within a year, although this took longer if couples had more assets to divide. For example, of those with more than $500,000, four in ten took more than two years to finalise settlement,” AIFS Senior Research Fellow Dr Rae Kaspiew said.

“By comparison, more than one third of parents with under $40,000 in assets had resolved property division at the time of separation, but even many of those with considerably more property to divide had sorted things out in less than a year’s time.”

Of those parents with assets to divide, the average property pool was $261,000. Married couples had generally accumulated more assets, compared to those cohabiting. Just over a third of those separating after marriage had assets of more than $300,000.

This may partly be explained by the fact that people divorcing tended to have lived together for longer and to have come from higher socio-economic backgrounds.

By contrast, a quarter of people separating after cohabitation had no assets, with just under a third reporting assets of less than $40,000.Â”

Dr Kaspiew said that separating parents across all income levels in the study had generally sorted out their own affairs.

“The majority of separating parents had resolved property settlements without resorting to lawyers and courts, contrary to stereotypes about separation and painful fighting over assets,” she said.

There were some differences between the genders.

Overall, women tended to receive higher settlements when they were also caring for children most of the time.