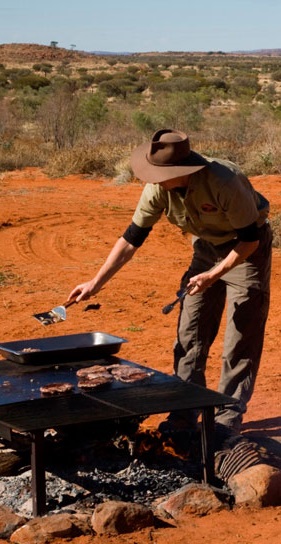 A report released this week by the Australian Bureau of Statistics (ABS) has found that the proportion of business owners is especially high in regions outside of capital cities.

The tally shows at last count approximately one in every seven Australians was receiving income from running their own unincorporated business. The percentage in some regions was much higher with almost one in five income earners outside the capital cities owning their own business.

Director of Rural and Regional Statistics, Ms Lisa Conolly says: “For some of these people, running their own business is a second job or a way to supplement other income, but for others their business is the main source of income... our latest Census data shows that about 850,000 Australians run a business as their main job.”

The report found that the three main industries that business owners operated in were: construction; agriculture, forestry, and fishing; and professional, scientific and technical services.

“We found that Darling Downs - Maranoa, a rural region in south-eastern Queensland, had the highest proportion of business owners, with almost a third (32%) of income earners there receiving income from an unincorporated business,” she says, “closely followed by Western Australia's Wheat Belt, where 31 per cent of income earners were business owners.”