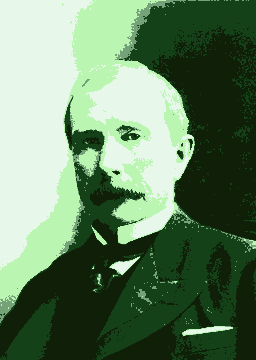 The heirs to one of the world’s great oil empires are getting out of the family business.

The Rockefeller family, which made its vast fortune in American oil, have joined a movement to divest more than $56 billion of fossil fuel investments, which will be reinvested in clean energy.

The announcement was made on the eve of a major climate change summit in New York, and event featuring the leaders of 120 international countries but not Australian Prime Minister Tony Abbott.

The Rockefellers have joined the Global Divest-Invest coalition, which has convinced 650 individuals and 180 institutions together comprising control over billions of dollars in fossil fuel assets, to switch to renewable sources in the next five years.

The bulk of the family’s money comes from the activities of Standard Oil tycoon John D Rockefeller, whose heir Stephen Heintz said would be happy with the new announcement.

“We are quite convinced that if he were alive today, as an astute businessman looking out to the future, he would be moving out of fossil fuels and investing in clean, renewable energy,” he said.

Other big names to join the movement include Stanford University, which has said it will get out of its $21 billion endowment to invest in coal mining companies.

New York mayor Bill de Blasio says the city has linked with the movement to set out a new plan, which will see New York reduce its greenhouse gas emissions by 80 per cent from 2005 levels by 2050.

South Africa’s Archbishop Desmond Tutu has called for a freeze on all new fossil fuel exploration ahead of the UN summit.

More moves are expected after the summit, which kicks off today, as the heads of 120 states meet to address ways their countries can contribute to the global effort to halt dangerous climatic outcomes.