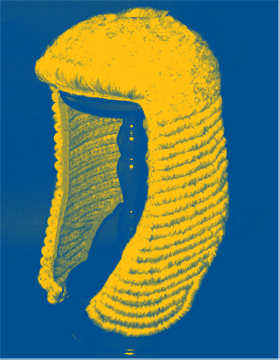 Queensland Premier Campbell Newman has been hampered in his mission to place people in top-level anti-corruption roles.

Mr Newman Newman has tried to appoint barrister Paul Favell chairman of the Crime and Corruption Commission (CCC), but his pick was rejected by independent reviewers.

But the zeal with which the Premier has sought to reform anti-corruption agencies may have tarnished his selection, some say.

“I believe the process was politicised by the Premier and the leader of the committee when you look at the public comments they made about the Government's nominee,” he said.

“Totally inappropriate. Unheard of in the history of Queensland Parliament. Unheard of.”

The Queensland Government has made a number of attempts to change the CCC, including removing the need for bipartisan agreement on the selection of the chairman.

This move has been slammed as an effort to put friends at the top of the anti-corruption authority.

But Attorney-General Jarrod Bleijie says that the CCC “oozed incompetence” and focussed on “inconsequential” matters before the LNP stepped in to change the rules.

Mr Newman has since reinstated the bipartisan approval process, to quell anger raised in the Queensland judiciary by his controversial appointment of Supreme Court Chief Justice Tim Carmody.

Opposition Leader Annastacia Palaszczuk says it is clear that all sides should be consulted.

“If the Premier is serious about having a truly independent chair of the anti-corruption watchdog in this state, if he truly believes that it should be bipartisan, pick up the phone and talk to me,” she told the ABC.