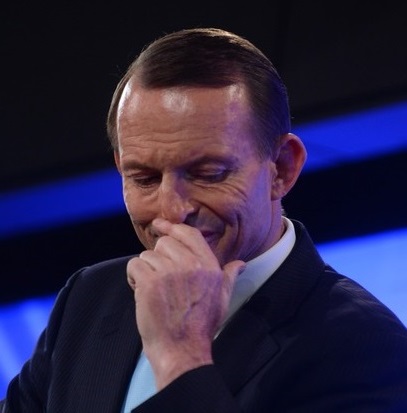 According to recent polls, the Federal Government’s plan to replace the carbon tax with a direct action policy has been as well-received as having no policy at all.

Figures from the survey by the Nielson Group say that many voters believe direct action is about as good an idea as doing nothing.

Twenty-nine per cent of respondents said they feel an emission trading scheme is most appropriate, whereas sixteen per cent wanted a carbon tax, and twenty-four per cent called for “some other policy”.

The poll is making headlines today for its early swing away from the newly-elected government, but it also sheds a fair bit of light on where many Australians stand on climate change.

It also shows the broad raft of possibilities (with varying degrees of costs and potential to actually work) that the Government must consider wile designing its new policy.

The Coalition Government’s bill to repeal the carbon tax passed last Thursday after a few fiery sessions in the lower house, prompting the Prime Minister to demand it be passed by the senate before the end of the year.

It is set to be a slow road though, with the Greens saying they oppose the abolishment entirely, and the Labor Party looking to make amendments before signing off.

Labor is reportedly looking to change the new bill for the fixed-price carbon tax to become a floating-price ETS on July 1 next year.