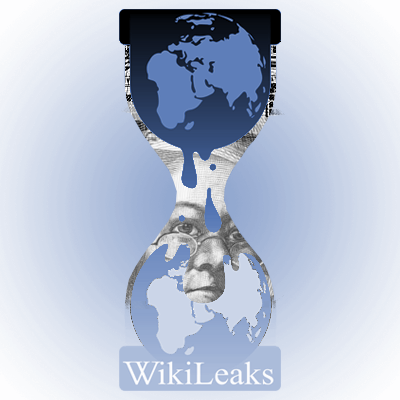 The media has been banned from reporting on a case that the fugitive Julian Assange calls “an embarrassing corruption scandal involving the Australian government”.

The case is allegedly part of long-running investigations into corruption behaviour between several governments, including illicit payments of millions of dollars, potentially to buy official favour.

WikiLeaks says it has been suppressed for fear that reports could damage national security or international relations.

“The embarrassment of diplomatic partners is not the same thing as a threat to national security, or to the integrity of the judicial process, and diplomatic embarrassment cannot justify withholding information relating to serious criminal activity from the public,” she told the AFR.

“Secret law is often unaccountable and inadequately justified... the Government has some explaining to do,” she said.

While it is currently illegal to report on the case, Australian media outlets have covered events and findings leading up to legal action in the past. Some of these stories remain in the online archives of Victorian and national newspapers.

There have been threats of prosecution for promoting the details on social media, though it is understood that using the hashtag #WikiLeaks is still fine.

Australia’s journalists union, the Media Entertainment and Arts Alliance, has called for the order to be reviewed. It argues that as the information has been published globally, local media should be able to report properly on a topic freely available to readers here and overseas.

Furthermore, international media outlets such as the Malaysia Chronicle and RT are not covered by the suppression order, and are freely publishing details and about it and the case itself.