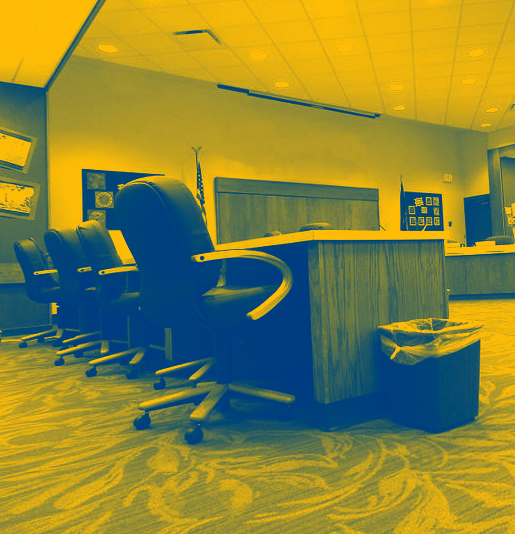 Liberal party powerbroker Marcus Bastiaan has resigned after being accused of branch-stacking.

Media reports have shown Mr Bastiaan allegedly organised staff to recruit members to boost the position of the faction while they were employed by Mr Andrews.

Mr Bastiaan has resigned from the Liberal party, but federal Labor leader, Anthony Albanese, says the Prime Minister must move against Mr Sukkar, the assistant treasurer and housing minister.

Mr Sukkar has issued a statement denying any wrongdoing.

“Since being elected to parliament, every member of my team has been directed to, and expected to, obey all applicable parliamentary policies and guidelines and workplace laws,” he said.

“I have never authorised taxpayer-funded staff to undertake party political activity outside of these policies and guidelines when they are being paid to serve the constituents of the Deakin electorate.”

The revelations are unlikely to be a surprise to the Victorian Liberal Party which has been responding to dozens of membership irregularities revealed during a recent audit.

The review by state director Sam McQuestin found more than 20 irregularities, including “breaches of the party's rules around payment of other members' fees”, Mr McQuestin said in a statement.

Many of allegations of Liberal branch-stacking in Victoria involve particularly conservative Christian communities.