Inkling of cuts and increases ahead of actual word 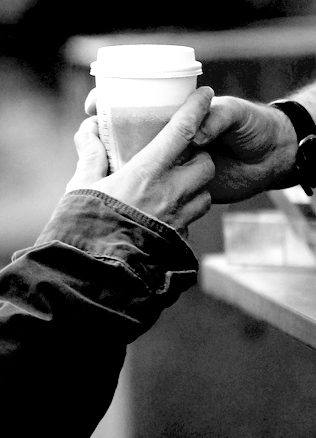 The Federal Treasurer says further increases to the pension age are inevitable, and that people should “work as long as they can”.

Treasurer Joe Hockey has given a very strong indication that the age at which pension kick in will be pushed back.

“We should celebrate the fact that effectively, one in every three children born today are going to live to 100,” he told ABC radio.

“We should also not see someone's life ending when they turn 65 or 70. They should work as long as they can.”

The comments are considered the strongest sign yet that the age of entitlement will be moved again, from 67 to 70.

The previous Labor government lifted the age to 67 but shadow finance minister Tony Burke says it should not justify further increases.

“These arguments that say 'Oh we can just keep adding ages before people retire' are a world away to the real life experience of people who are in physically demanding work,” he said in response, on Radio National.

Mr Hockey says he wants to encourage businesses to take one employees who were “restarting” their working life, at the age of 50 or 60.

The pension age, public health payments and a myriad of other cuts and adjustments are expected to be outlined in upcoming documents, with the 1400-page Commission of Audit report to be released on Thursday containing at least 86 suggestions.