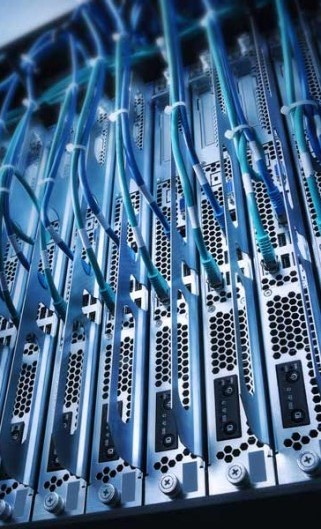 M2 Group, the owners of Dodo and Primus, is entering the bidding war with TPG to buy rival telco iiNet.

TPG made an AU$1.4 billion bid to buy-out iiNet earlier this year, saying it would combine the two companies’ customer bases.

But is now faces competition, with M2 Group this week confirming it has lodged a counter offer for iiNet of AU$11.37 per share; AU$2.25 billion in total.

The iiNet board received M2’s bid last week, and is reportedly weighing-up its options.

If the board determines that the M2 offer is superior, TPG will have a chance to lodge a counter offer.

“The process we have put in place has functioned to allow competing, potentially superior offers to be put to the company. Whilst we will now need to spend some time working through the process, we are confident that the final result will have positive implications for shareholder value,” iiNet chairman Michael Smith said in a statement.

“We go to market in different ways, but I think we have very similar philosophies, so we will be working very hard to preserve the value of the iiNet brand and the passion of its people and its customer advocacy as part of this transaction.”

There was some concern after TPG’s bid that the company would wholly absorb iiNet, and remove iiNet’s important customer support and advocacy role from the Australian telecoms arena.

“Our offer clearly seeks to proactively address some of the concerns by iiNet shareholders,” Mr Horth said.

“We were mindful of those shareholder concerns when we made that offer. We absolutely look at the iiNet service experience, and churn rates, and net promoter scores with a degree of envy, and we absolutely think we can learn some things from the iiNet team on how to approach that.

“We don't have to make any significant changes to the customer-facing elements of this business to achieve those synergies, and we will be working very carefully to protect those brand values and the customer proposition, because they have been hard won.”

M2 was one of the ISPs involved in the recent court battle with Dallas Buyers Club LLC, along with iiNet.