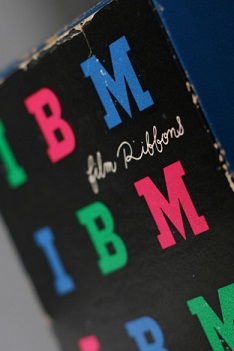 The Australian arm of computer giant IBM is planning to slash hundreds of jobs from its operations here, but it is unclear how deep the cuts will be.

Insiders report workers have been warned of up to 1,000 redundancies to be made early in 2014. IBM has undertaken a global restructuring initiative named ‘Project Mercury’ which has already seen some Australian services sent to Singapore, Malaysia and Ireland.

Given that IBM is not an Australian Stock Exchange-listed company, it is not required to release statements on large-scale sackings, but media reports have claimed several hundred IBM staff-members have been laid off already this year.

A former IBM employee said in a public-network radio interview over the weekend: “I think IBM today is struggling, it's struggling particularly in the mainframe area, it’s had some revenue downturns although its profit is still there, but it doesn't face a promising future.

“[IBM] lacks innovation, it's too slow in getting into markets, other competitors are beating them to it probably because they are more innovative, prepared to take risks that IBM's not prepared to take and IBM's preoccupation is earnings per share and that takes executives’ minds off coming up with solutions to what the market is seeking.”

A support group has been set up in the US to offer help to workers, the group is called Alliance@IBM.

Messages left with the support group from Australian staff said: “Workplace morale is at rock bottom due to mass [redundancies].”

“They continue to simply throw out employees, cut benefits, while all along the execs are making a killing.”

Alliance@IBM coordinator Lee Conrad says: “it is unconscionable to keep this a secret.”

“We have strongly insisted that IBM come clean on the job cuts in every country.”