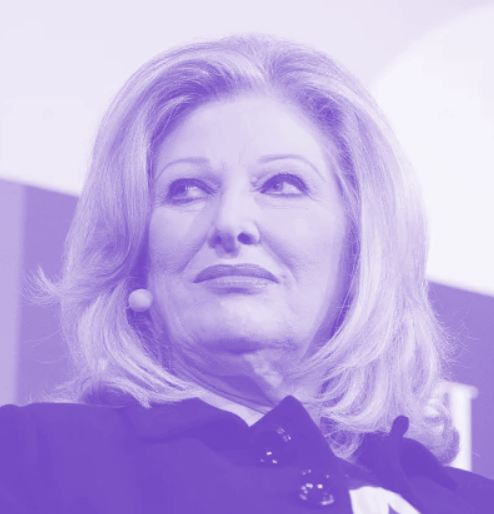 Ms Coonan is the lobby’s first chairperson to come from outside the resources industry.

It is a tumultuous time for the Council, with major players (and funders) including BHP and Rio Tinto threatening to quit the council over its pro-coal advocacy.

Ms Coonan is also an independent director at Crown Entertainment and chair of the Australian Financial Complaints Authority.

Ms Coonan said she would work to speed up approvals of mine projects.

“If Australia is to stay in front of its global competitors in an increasingly competitive world, we must continue to push for faster project approvals, greater sustainability and reforms in a whole range of policy areas,” Ms Coonan said in a statement.

The former lawyer, communications minister and assistant treasurer under John Howard still has solid link in Canberra, which many expect will come into play in her lobbying for coal mine approvals.

“I am honoured to be appointed chair of the MCA at such a great time for our world-leading Australian minerals industry,” Ms Coonan said.

“The MCA is widely respected throughout Australia and the world for its strong and effective advocacy for our industry, its outstanding workforce and our regional communities.”

Ms Coonan will become the MCA's major voice, in addition to chief executive Tania Constable, having used her farewell parliamentary speech in 2011 to defend criticisms of the coal seam gas industry.