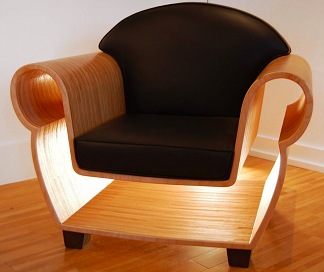 The retailers - Plush, Koala Living, Early Settler and OzDesign Furniture - have each been ordered to pay $12,500 each following an investigation by the Australian Competition and Consumer Commission (ACCC).

The retailers received an infringement notice after the ACCC determined they were manipulating “was/is” price comparisons to sell items.

For example, one retailer advertised a “Roller Ottoman” for $539 with the text “save $360”. The item was in fact available for $449 directly before the sale.

ACCC Commissioner Sarah Court said businesses must be present genuine savings if they want to use was/is prices.

“Consumers rely on comparative pricing to find the best deal available. If there are no genuine savings, businesses are misleading consumers,” said Ms Court.

“Using claims of false savings to induce consumers to purchase products also disadvantages competing retailers which are complying with the law.

“The ACCC has taken this enforcement action to send a strong message to retailers that they must ensure that any claimed savings are accurate and based on a ‘before’ price which has been offered for a reasonable period when using comparison advertising.”

Australian Consumer Law states that the “was” price must represent a price a reasonable consumer would have paid for a significant period before the sale.