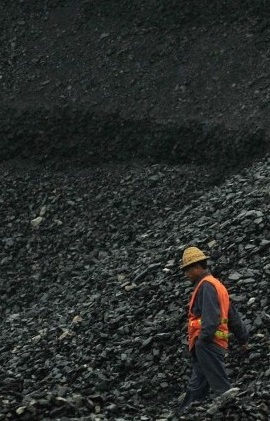 A survey says global exploration budgets for non-ferrous metals have taken a nosedive this year.

A report says some major miners recorded a 24 per cent drop in their exploration spend, with junior groups dropping 39 per cent in 2012.

“Although most metals prices remain at or near 10-year averages, higher operating and capital costs, along with pressure from activist shareholders, have required major companies to focus on a return to healthy margins after years of growth-oriented spending,” SNL Metal Economics Group said.

“In contrast, many junior companies sharply curtailed late-stage and feasibility programs in an effort to conserve cash, while some majors made strategic decisions to scale back late-stage exploration due to near and medium-term uncertainty.”

Australia has managed to top the list for exploration, the report also finding activities are planned for 127 counties in 2013, down from 129 recorded in 2012.

“With many companies facing tough financial and strategic choices, the pool of early and late-stage assets available for sale is likely near an all-time high—a situation yet to be taken advantage of by potential buyers, such as mid-tier producers, new industry entrants, or companies based in emerging economies,” the SNL report said.