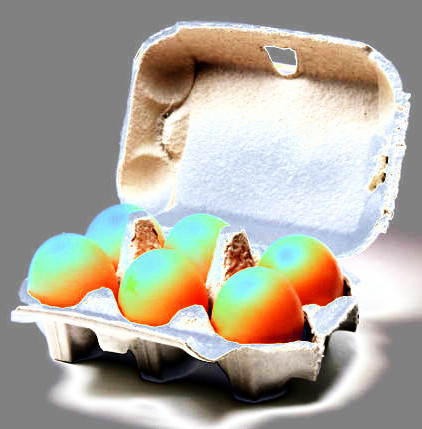 The Federal Government has been forced to reveal its plans for phasing out caged eggs.

Over four years ago, the NSW government was asked to lead a process for national  battery hen reforms via its Department of Primary Industries.

At the time, the NSW Government was accused of colluding with the egg industry to prevent the removal of caged eggs.

The project was then taken out of the NSW government's hands and handed to the federal government.

Years later, draft standards have now been tabled after Greens senator Dr Mehreen Faruqi forced the government to release the details in a special motion in the Senate.

The draft recommends traditional battery cages be phased out by 2036.

“There has been plenty of time for the industry to change their practices. It's really time for some action,” Dr Faruqi said this week.

“Countries around the world have already ended or phased out cages.

“I'm certainly not convinced the industry needs up to 15 years to transition away from battery cages, it can and it should happen faster.

“We know the vast majority of people have been really concerned about hens being kept in such cruel and inhumane conditions.”

A Victorian government review recently found caged hens have about five times more bone fractures than hens in other systems.

The federal government's draft documents suggest it plans to set up a national panel, following an “unprecedented number of public submissions made during public consultation” and the agreement of all state agriculture ministers.

The new recommendations suggest enhanced “furnished cages” could be an interim option. This type of cages are larger than traditional battery cages and include things like scratch pads for hens.

The RSPCA says most existing cages would have been installed in about 2008 - at the same time as much of the world was moving away from caged eggs - and their removal should happen sooner.

“We would like to see the transition timeline shortened considerably. Ten to 15 years is far too long,” says RSPCA senior policy officer Jed Goodfellow.

If the new standards are approved, it will be up to the state agriculture departments to turn them into state-based regulations.