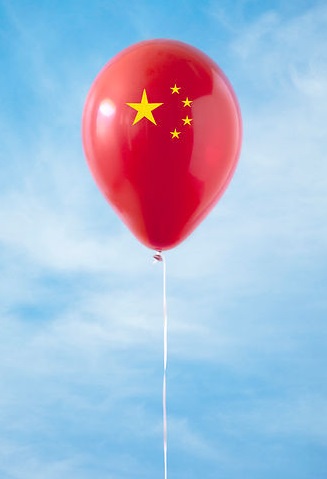 Australia's top diplomat says China must grapple with its own “insecurity”.

In her final week as secretary of the Department of Foreign and Trade (DFAT), Frances Adamson has addressed the National Press Club, reflecting on the poor relationship between Australia and its largest trading partner.

She said China still grapples with a “deeply defensive mindset”, perceiving almost anything as an external threat.

“Insecurity and power can be a volatile combination, more so if inadvertently mishandled,” the former ambassador to China said.

“Few really grasp that this great power is still dogged by insecurity as much as driven by ambition, that it has a deeply defensive mindset perceiving external threats even as it pushes its interests over those of others.”

She said China kicked a “massive own goal” last year when it issued a list of demands to the Australian government to improve relations.

China was incensed at Australia’s criticisms of its activities in the South China Sea and human rights abuses.

“It was a massive own goal by China. I mean, no Australian government, no democratically elected government anywhere in the world, could say those things were important,” Ms Adamson said.

“I couldn't understand why they did it and I don't know that they really understood themselves exactly what they were doing,” she said.