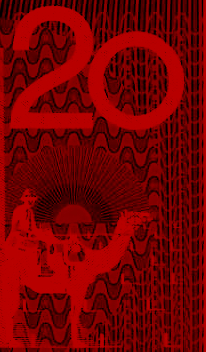 The Australian Securities and Investments Commission says it will shine a light on dark trading pools, after allegations of fraud at Barclays.

Barclays is facing a lawsuit over its ‘dark pool’; a private stock trading platform wherein it has been alleged that the bank falsified marketing materials and misrepresented a service that it claimed protected investors from predatory trading.

ASIC says it wants to bury the chance of similar cases in Australia, but says that local regulation is already much stronger than in the US.

The regulator says it wants to avoid the pitfalls of the US system, especially in its favouring of high-frequency trades over traditional investors.

ASIC says it will be reviewing some dark pools already identified amongst brokers.

It comes after some moves were made last year, which saw ASIC introduce new market integrity rules that forced participants operating ‘crossing systems’ (from private networks to public trading) to make details of their operations publically-available.

International inquiries are closing in on the dark pools of several big banks, including Barclays, Deutsche Bank and UBS.

In a separate case, Barclays has entered into a ‘nonprosecution agreement’ with the United States Justice Department after admitting to manipulating of global benchmark interest rates.

Under the agreement, Barclays will avoid criminal prosecution if it refrains from further misconduct for two years, but the deal has been extended while authorities gauge the extent of its manipulation of the foreign exchange market.