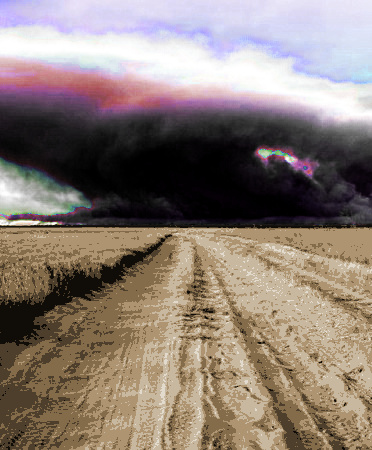 Economists say Australian living standards will slip due to the cost of a changing climate.

“We will still see rising living standards over time, but as a result of having to adapt and mitigate against climate change-related shifts, our living standards are lower than they would otherwise be,” she told reporters.

BIS has been analysing the cost of climate change and the financial impact of this season's bushfires on tourism, retail spending and agriculture in particular.

“There's obviously significant concern that that shift in sentiment and the perception of Australia as a clean and safe and very pleasant destination to travel to will have a significant negative drag on our tourism sector,” she said.

For agriculture, the existing effects of drought will only be exacerbated by “additional loss of livestock, the beef herds and the sheep herds in particular”.

The economists are also concerned about consumer sentiment and confidence.

“That's a significant drag on the economy. In terms of expenditure, consumption is the largest component of GDP,” Dr Hunter said.

“And if consumption is weak it's very hard for us to see a marked acceleration in GDP growth over the forecast horizon.”

She expects retail figures will undergo a “double whammy”, with a subdued domestic environment as well as losses from tourism.

The analysis is just an estimate for now, national accounts data to be released in June to provide a clearer look.