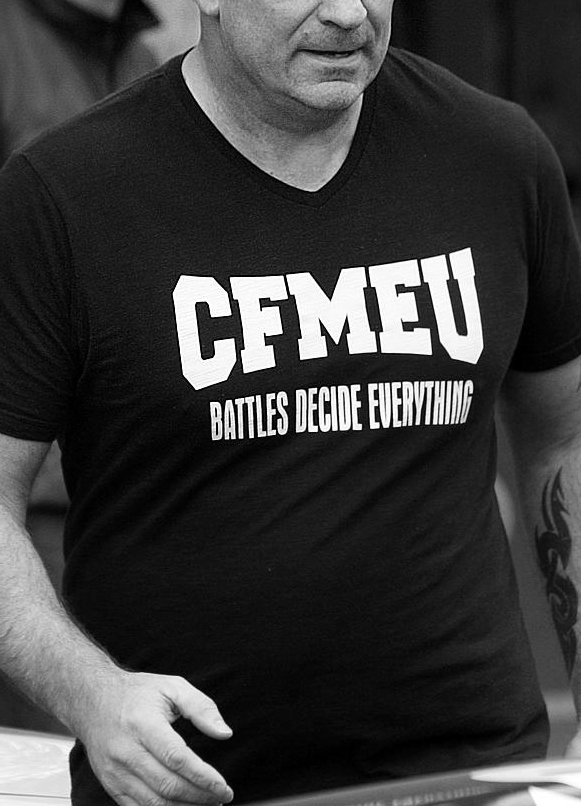 The SA Labor Party has been pushed to return a $125,000 election donation from the Victorian branch of the CFMEU.

The South Australian Labor Party will return the donation after several vehicles belonging to staff from the Master Builders Association allegedly had their windscreen wipers damaged and were vandalised with CFMEU stickers.

The donation - which helped bolster Labor’s campaign ahead of the March 2022 state election - will be returned to the union, which has denied any involvement in the vehicle damage.

The money had been the subject of scrutiny after the John Setka-led Victorian branch of the Construction, Forestry, Maritime, Mining and Energy Union (CFMEU) took control of the South Australian branch in recent weeks.

The SA branch of the CFMEU entered into a co-operative administration arrangement with the Victorian-Tasmanian division in order to build “a stronger and sustainable” branch, according to SA secretary Andrew Sutherland.

But South Australia’s Premier Peter Malinauskas said he was concerned about the merger when it was announced, claiming; “Culture matters here and I am concerned that the culture of the CFMEU in Victoria is very different to what we see in South Australia”.

He had been pushed by the state’s Liberal Opposition to return the $125,000 pre-election donation since then. The Opposition and Mr Setka’s estranged wife Emma Walters - whom the construction union boss was convicted of harassing in 2019 - had been calling on Mr Malinauskas to pass the $125,000 donation on to a domestic violence charity.

This week, with the claims of vehicle damage added to the concerns about Mr Setka’s past, the South Australian Labor has confirmed the donation will be returned to Victorian CFMEU.

Mr Sutherland said the union had no opportunity to respond nor to investigate the allegations.

“The CFMEU does not, and has not, authorised, encouraged or sanctioned any acts of vandalism as claimed,” Mr Sutherland said.

“Had the Premier come to us instead of the media, we would have assured him of these facts, and of our preparedness to investigate the allegations and take appropriate action.

“The Premier's erratic decision to demand the return of our election donation is a significant betrayal of the CFMEU members who supported him during the election campaign, and who responded to his party's fundraising efforts.”