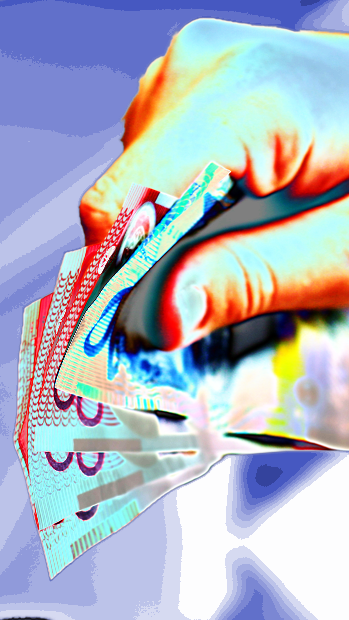 Crossbench senators are being pushed defend protections for casual workers.

Labor senator Doug Cameron wants to scrap a regulation that stops employers from having to pay out leave and other entitlements to casual workers.

The Australian Industry Group says it is “obviously unfair” for workers to get both a 25 per cent loading and leave payouts.

Ai Group CEO Innes Willox has written to all senate crossbenchers to make his case.

“It is critical that all senators reject Senator Cameron's disallowance motion,” he wrote.

“The disallowance of the regulations would threaten the livelihoods of thousands of small business people and those who work for them.”

Labor would be able to scrap the move with the support of the Greens and four of the 12 other crossbench senators.

The Ai Group and big employers want the crossbench to resist the motion when it comes before the Senate on April 2.

Mr Skene had worked as a casual for two-and-a-half years, but the court ruled he was not a casual under the Fair Work Act, and was in fact entitled to an annual leave payout.

Unions backed the court’s decision, saying it closed a loophole that let employers sign on staff as “permanent casuals” and dodge their obligations.

The Australian Council of Trade Unions says staff with the same patterns of work as permanent employees should get access to the same entitlements.

Mr Willox says that having to pay loadings and entitlements to casuals would crush businesses, leaving the taxpayer to pay those entitlements.

“This issue threatens thousands of jobs, including the jobs of young people who rely heavily on casual employment,” he wrote.