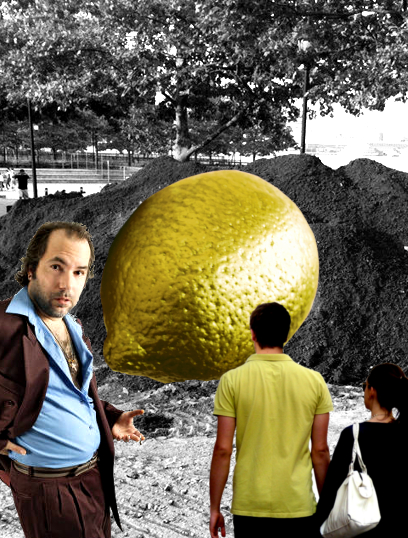 “People will now be able to expect that mortgage brokers are acting in their best interests, and if brokers don't comply, they will face penalties,” Choice chief executive Alan Kirkland said.

Mr Kirkland said brokers have depended on recommending mortgages that provided the best commissions rather than best deal for customers.

“This has led to brokers selling people into loans that are riskier, take longer to repay, and are more likely to fall into arrears,” he said.

“Funeral expenses policies have been sold for too long without proper safeguards, which has resulted in serious harm in Victorian Aboriginal communities,” he said.

Meanwhile, Australia's big four banks will soon face federal politicians to explain how they are progressing with their response to the royal commission.

Westpac and the National Australia Bank will face the committee in separate sessions on June 12, while the Commonwealth Bank and ANZ face questions on June 26.